(Hide history) | Send to a friend | Add to your watch list

This item has been viewed 846 times 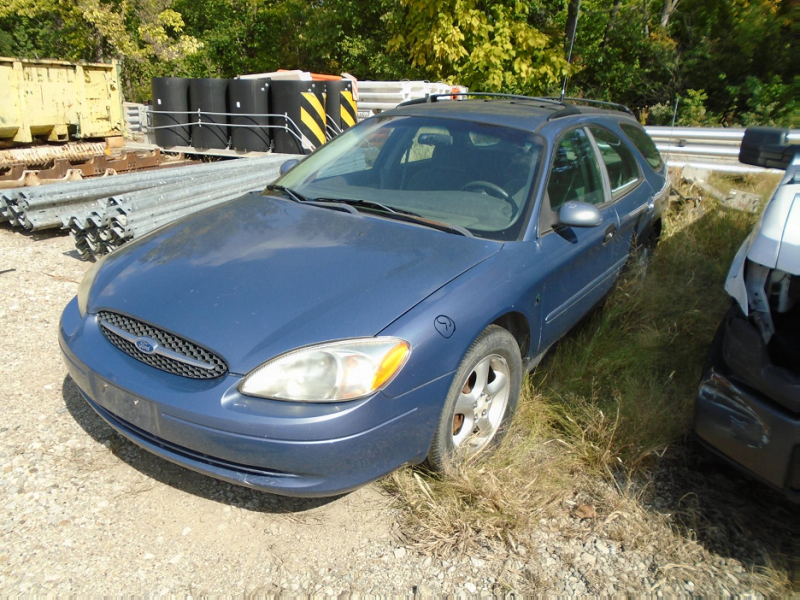 Lot of 11 Vehicles: All vehicles are Junk Titled.  A Junk Title or "Junk Certificate" cannot be re-issued as a valid title, once a junk certificate is issued that vehicle is no longer considered a viable road worthy vehicle. Please be aware of the title status and what these mean BEFORE placing a bid. No refunds will be made for a junk title after sale. Location of vehicles is Sangamon County, Illinois. No preview of the vehicles is available. We do our best to get pictures of the actual vehicle for auction. However, you should refer to the listing for the actual vehicle being bid on. Some photos are stock photos of the same vehicle being auctioned.

Additional Information
Country:
United States (62563)
Lot Number:
190607
Shipping Conditions:
Buyer pays shipping expenses
Payment Instructions:
Payment for this item may be made online with a Visa or Mastercard credit card only.
Or, pay in person with a Cashiers Check and/or Money Order made out to
SSPRF @ 1924 S. 10 1/2 St. Springfield IL 62703

Bids history
You must sign in to place a bid.